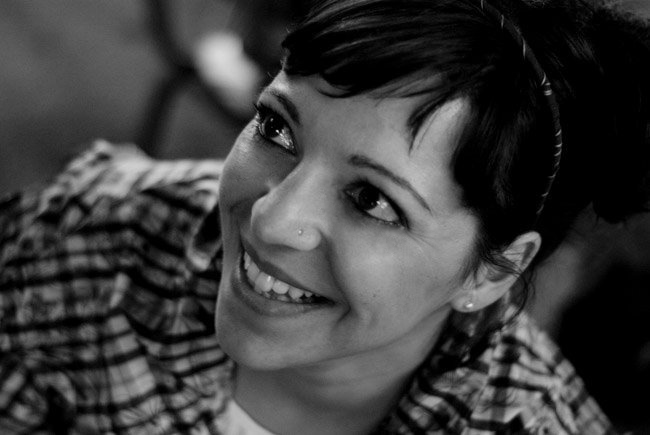 Nikoleta Balothiari was born in Ierapetra, Crete at Greece and lived a carefree childhood by the sea. Growing up, she wanted to talk about all the things she saw in a simple, insightful and aesthetically noble manner, so she studied Graphic and Web Publishing Design. She has collaborated with various companies in Greece and abroad, and has worked as an Art Director in creative agencies in Athens.

Since 2008, she has been travelling with her creative studio Skafandro and has been involved in a wide range of activities regarding Visual Communication -print, publications, packaging, branding, illustration, exhibition, applications, concept, website, web publishing-. Through Skafandro she envisages, interprets, and gives shape and color to the content of every project, in collaboration with a network consisting of developers, photographers and typographers. One of the most vital aspects of her work is designing a new visual language each time, and the audience involvement in it.

As a true to form designer, her office is located wherever her laptop (and her heart) is. Lately, she has been going about with Ai Wei Wei’s quote “The world is not changing if you don’t shoulder the burden of responsibility”